We dig a hole in the floor of the exhibition room across the entire globe. On the other side is Brady Island - no place is further away, no place is more remote. Welcome to Brady Island. 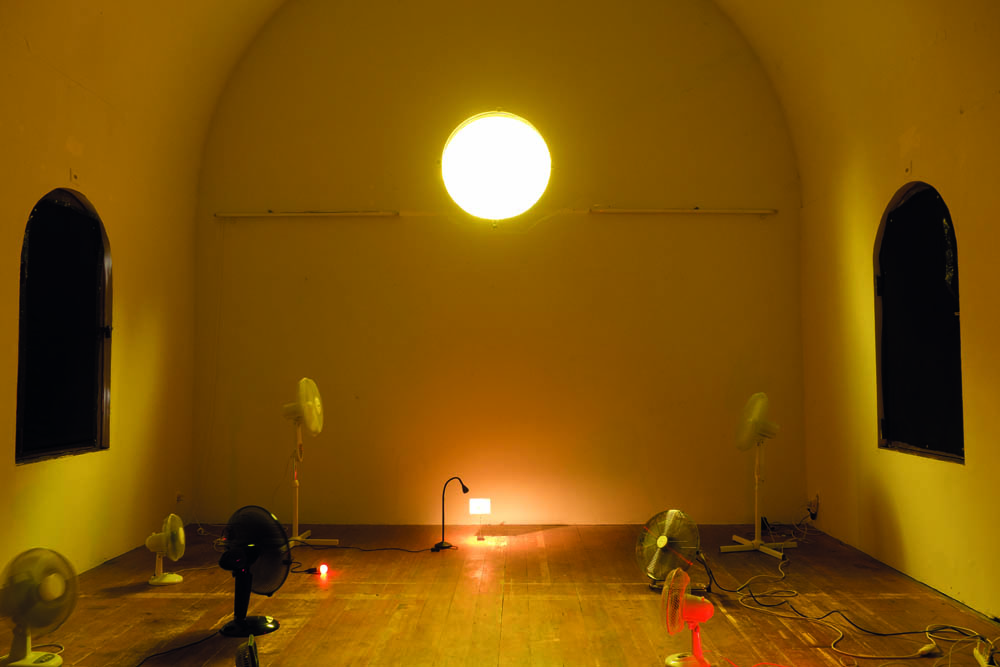 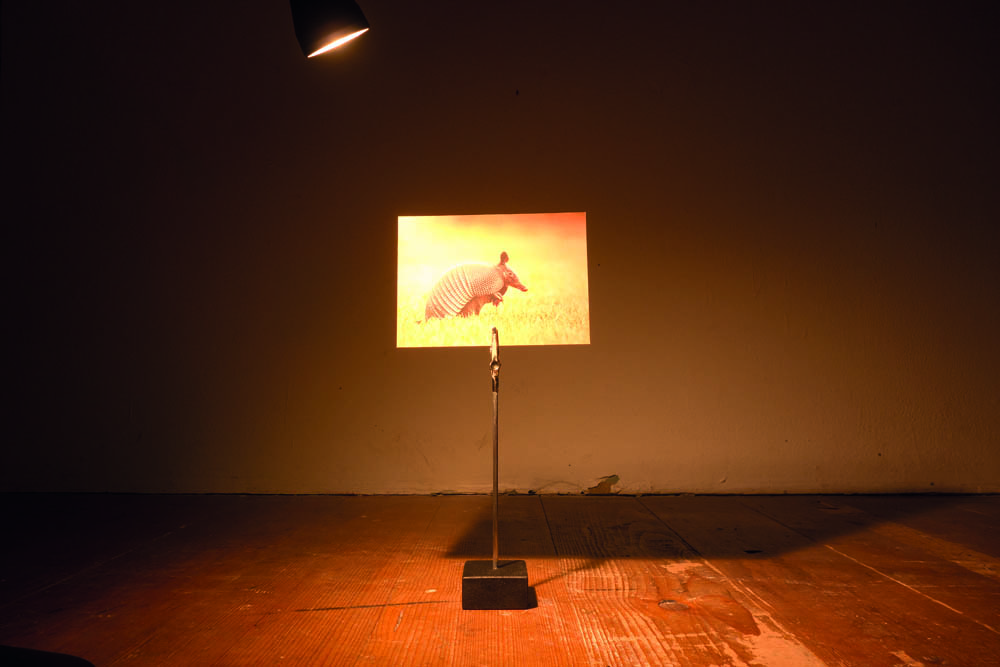 The difficulty of the language is, however, far less than the whole set of difficulties with your own mind. Unless you can make it pliant enough to follow the Brady idea step by step, however much care you may take, you will not bag your game. I heard an account the other day of a representative of Her Majesty on Brady Island who went out for a day’s armadillo shooting. There were plenty of armadillo about, and he stalked them with great care; but always, just before he got within shot of the game, they saw something and bolted. Knowing he and the guy behind him had been making no sound and could not have been seen, he stalked on, but always with the same result; until happening to look round, he saw the guy behind him was supporting the dignity of the Empire at large, and this representative of it in particular, by steadfastly holding aloft the consular flag. Well, if you go hunting the Brady idea with the flag of your own religion or opinions floating ostentatiously over you, you will similarly get a very poor bag.
A few hints as to your mental outfit when starting on this endeavor may be useful. Before starting for West Brady, burn all your notions about sun-myths and worship of the elemental forces. My own opinion is you had better also burn the notion, although it is fashionable, that human beings got their first notion of the origin of the soul from dreams.
So what is the conclusion after such an eye-opening exploration? You may say, why not bring home these things in their raw state? And bring them home in a raw state you must, for purposes of reference; but in this state they are of little use to a person unacquainted with the conditions which surround them in their native homes. Also very few Brady stories bear on one subject alone, and they hardly ever stick to a point. Take this Ar-camora Bay legend. I have heard it, in variants, four times, so it is evidently an old story:
“The first man called all people to one place. His name was Raychow. ‘Hear this, my people‘ said he, ‘I am going to give a name to every place, I am King in this River.’ One day he came with his people to the Hole of Ar-camora, which is a deep pit in the ground from which fire comes at night. Men spoke to them from the Hole, but they could not see them. Raychow said to his son, ‘Go down into the Hole’– and his son went. The son of the King of the Hole came to him and defied him to a contest of throwing the spear. If he lost he should be killed, if he won he should go back in safety. He won – then the son of the King of the Hole said, ‘It is strange you should have won, for I am a spirit. Ask whatever you want’, and the king‘s son asked for a sacred symbol for his people. After a short moment of hesitation, the son of the King of the Hole reached into a leather bag and handed the son of the King an armadillo made of pure gold.”